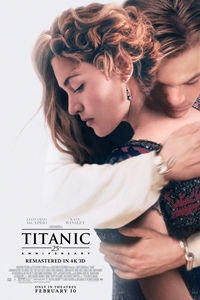 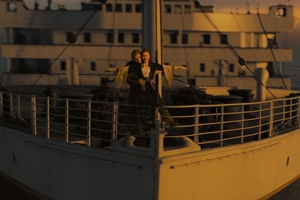 In celebration of its 25th anniversary, a remastered version of James Cameron's multi-Academy Award®-winning "Titanic" will be re-released to theaters in 3D 4K HDR and high-frame rate. With a cast headed by Oscar® winners Leonardo DiCaprio and Kate Winslet, the film is an epic, action-packed romance set against the ill-fated maiden voyage of the "unsinkable" Titanic, at the time, the largest moving object ever built. 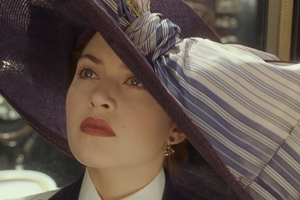 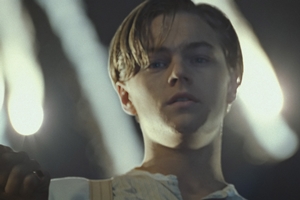 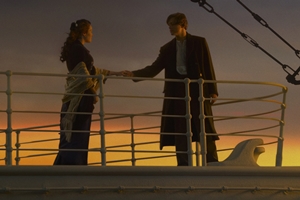 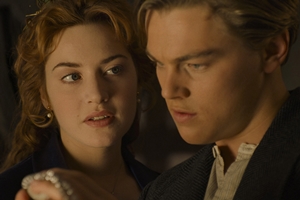 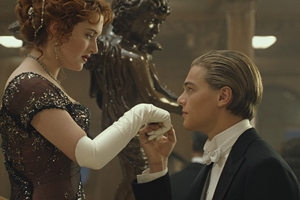