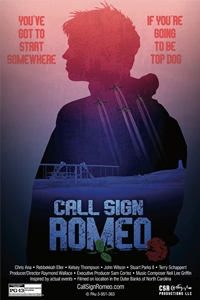 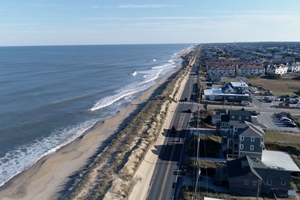 It's "Creed" meets "Top Gun," as high school wrestler Chris Torres pursues his dream to fly jets at the U.S. Naval Academy. He'll need to win a state championship, while navigating the challenges of his senior year, including his girlfriend going to West Point, a nemesis they call Kid Hulk, and Navy SEAL trainers that stand in his way. With all the drama and action, will Chris achieve his goal of becoming a Navy fighter pilot? 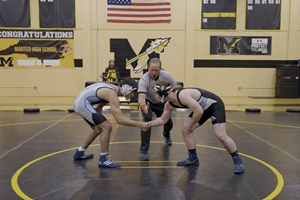 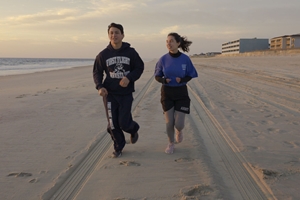 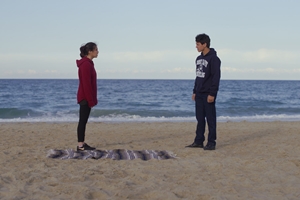 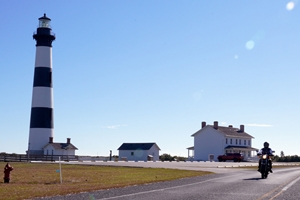 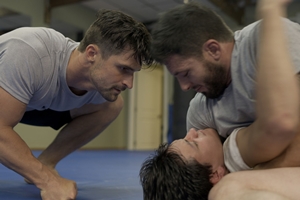 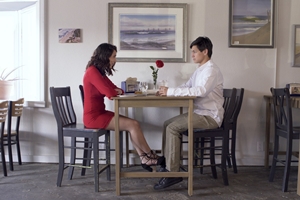