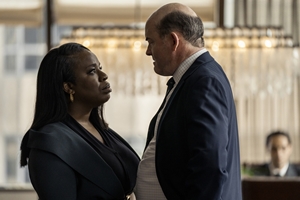 Three days before the college football national championship game, star quarterback LeMarcus James and teammate Emmett Sunday ignite a player's strike declaring they won't compete until all student-athletes are fairly compensated. With billions of dollars on the line, the stakes could not be higher as their head coach and various stakeholders race to protect or destroy the prevailing collegiate athletics system. 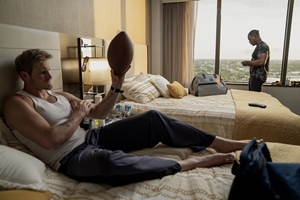 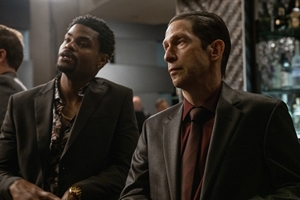 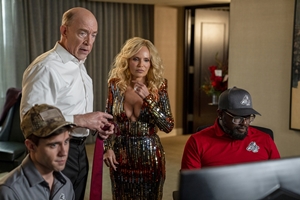 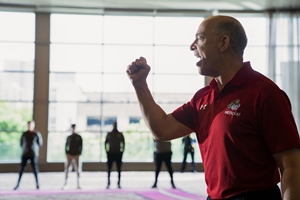 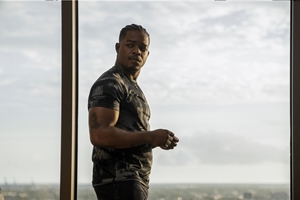 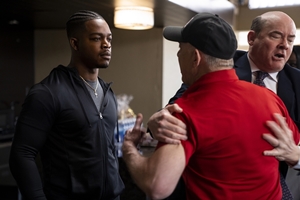 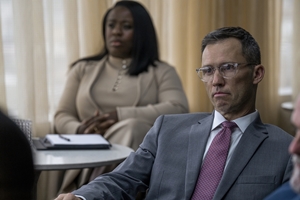